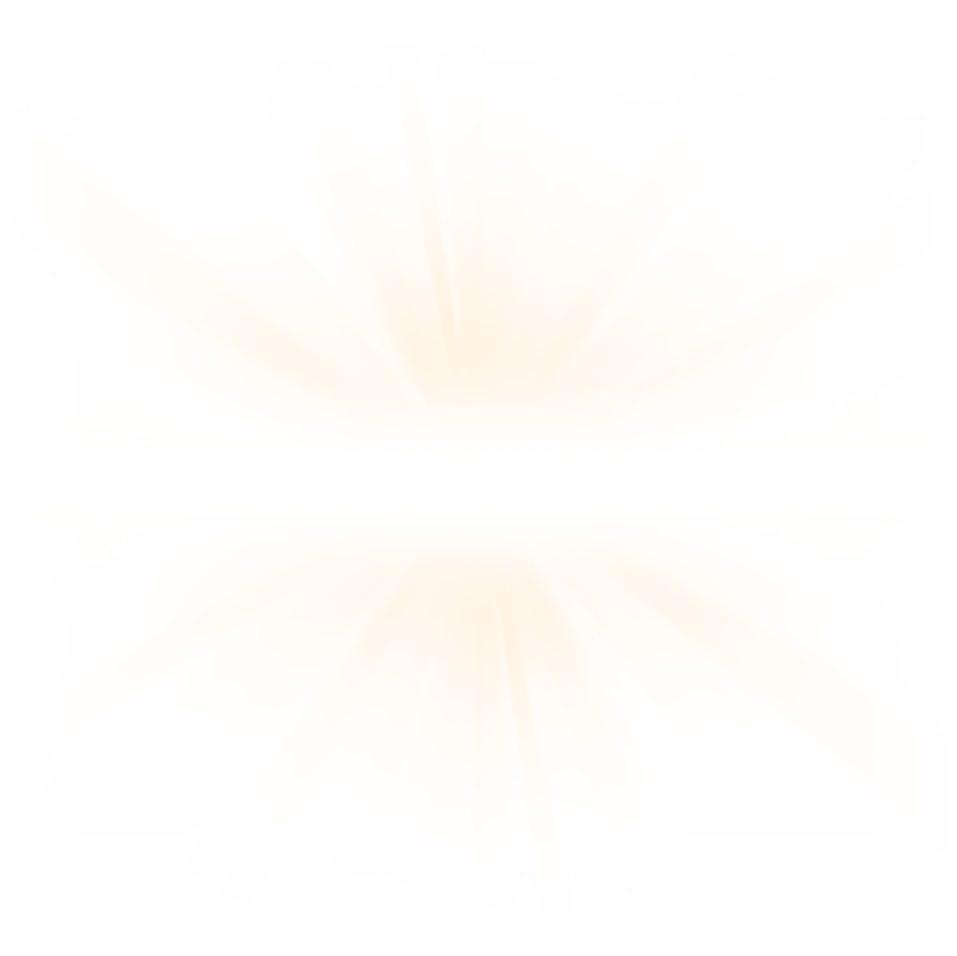 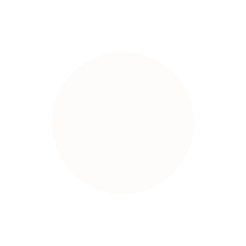 After hundreds of written code lines, dozens of painted artworks and one platform transition, Joyfess: Martin’s Secret Recipe has finally reached its point of completion. The last line of the source code has been added, and it’s now time for rigorously testing the game from A to Z.

Joyfess: Martin’s Secret recipe started as a mere middle school project, but evolved into a full-fledged commercial project on the hand of a band of brothers, and has since had its artwork done as in to compete against the industry’s biggest titles, both visually and audibly.